To share your memory on the wall of Edward McGuiness, sign in using one of the following options:

Provide comfort for the family of Edward McGuiness with a meaningful gesture of sympathy.

Donations are being accepted for: Office of Radio and Television.

The Dabrowski Family and Jennie and Bob have sent flowers to the family of Edward R. McGuiness.
Show you care by sending flowers

Posted May 28, 2019 at 02:11pm
Our prayers are with the McGuiness' Family. Fond memories of time spent with your clan. 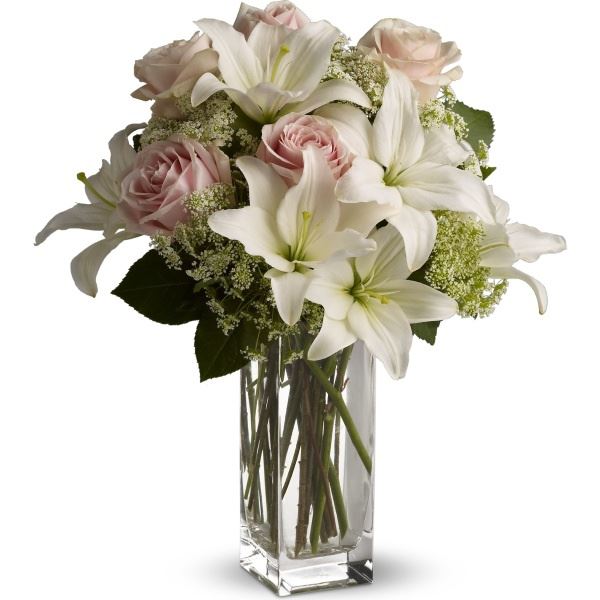 The Dabrowski Family purchased flowers for the family of Edward McGuiness. Send Flowers

Posted May 28, 2019 at 09:40am
Aunt Kay,
We are very saddened to hear of Uncle Ed's passing. Jonathan and I had some happy memories of a baseball game at Dodger Stadium sitting next to Ed. He entertained us with some very funny and astute baseball commentary. We also stopped by an Airforce museum outside of Atlanta and looked up the background of the air war in Britain. We found Ed's information and the place where he was stationed during his time in Britain. It left us with awe as to the number of missions he flew and the whole story of how many airmen did not survive. Ed led an amazing life, to return safely and have a wonderful wife and family.

Posted May 26, 2019 at 05:29pm
Aunt Kay and cousins, We are so sorry to hear about Uncle Ed / Big Guy's passing. He always had a big Irish smile on his face!! He will be missed by everyone, but we have plenty of great memories. Bob and Linda Peterson
Comment Share
Share via:
JB

Posted May 26, 2019 at 07:33am
With love and deepest sympathy to daughter Ann and the McGuiness family

Jennie and Bob purchased flowers for the family of Edward McGuiness. Send Flowers

Posted May 25, 2019 at 11:50pm
In 1999 we bought a cottage on lake Hayward right across from Ed and Kate. I didn’t know a soul at the lake nor was I sure about how people felt about me using a roofing nailer on a quiet Sunday. I needed to get the shingles on my place so I proceeded making a racket on this otherwise perfectly peaceful day. After roofing for a while I heard a neighbor start yelling “ Hey”... I pretended to not hear him .. because in my mind I was going to be yelled at. Rain was expected for the next day and I had to get done.. Every-time my nailer would stop he’d yell Hey!! It came to a point where I couldn’t ignore his yelling to me anymore and I yelled back ... What!!?? When I did he said, your working to hard , I made you a hamburger... come eat ! My whole insides changed that day ! I sat down with Ed and Kate for the first time and left feeling nothing but pure love! I was extremely fortunate that Ed reached out and created a friendship that is beyond my words. He is and always will be one of my most cherished friends. Ed would often walk down and sit with me and we would talk. He spoke so so highly of Kate, his children , and all their children. I am so proud and honored to be buddies with a man that went through the battles he did defending this country. Until we meet again.. I love you buddy and will miss you!! Roger
Comment Share
Share via: